That’s what we call it.

But just what makes homebrewing so addicting?

Honestly. What is cooler than making your very own batch of beer?

Rather than fight this addiction, we here at Homebrew Academy embrace it. We go to lengths few understand to craft our perfect recipe. And after we sip our delicious creations? We bask in the accomplishment — just briefly — and then start thinking up our next experiment.

The Homebrew Academy exists to mentor any passionate beer drinker in the art and science of brewing. And we don’t settle for second-rate ales & lagers.

One truth about beer brewing has endured for thousands of years: it’s a team effort. Brewing brings people together, and when you join forces not only do you make better beer, but you have some damn good times in the process. This is the start of a collaborative homebrewing blog. It’s a new community where we can talk, inform, and debate, all in pursuit of our common goal of delicious beer.

Here’s an important fact though – we’re not know-it-alls, and we’re not going to act like we are. Yes we make some damn fine beer, and yes we have a lot to teach, but we’re learning too. Point being, if you have input then speak up! We’ll start the conversations but we want you to join in. I follow the philosophy that if I can’t bring something fresh and unique to the table, I don’t bother with it. This blog will be fresh and unique. What you can expect from The Homebrew Academy Blog:

Here are the founding fathers (and mother) of the blog. I’m very proud of the team we’ve assembled. Besides the obvious good looks, we’re all hugely passionate about homebrewing, and equally passionate about sharing our experiences with others. I chose the other writers because I’ve gotten to know them through the beer world and know they will produce great content for the blog readers. 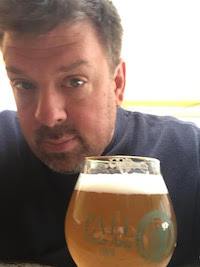 I have been an avid homebrewer for the past 7 years. I first became interested in homebrewing while I was in grad school. I am now the current President of my homebrew club, Plainfield Ale and Lager Enthusiasts (PALE). I am very interested in the homebrewing community.

I am also interested in beer history, education, homebrew competitions and writing about brewing and beer. I brew in my garage with a simple BIAB system.

I live in the western suburbs of Chicago, IL with my incredibly patient and understanding wife, adorable 9 year old daughter, and 12 year old brew dog. 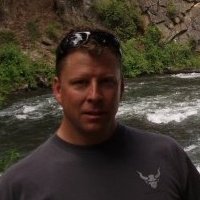 I was born and I’m still living in Southern California. I did my first homebrew with a good friend back in 1995 and have been brewing off and on ever since. I started homebrewing because I really like big beers, big hops and big robust flavors.

Back in 1995, it was not that easy to find those types of beers.

What I like most about homebrewing is learning and experimenting. I (for the most part) don’t brew clones. I try to make every brew my own. One of the perks of this activity is the sharing. It’s kinda funny, but most of the beer I make ends up being drunk by friends.

My favorite style of beer(s) is robust porters and Imperial stouts, both of which I find very challenging as homebrews, this may be due my love of the style and being a little over critical of own recipes. 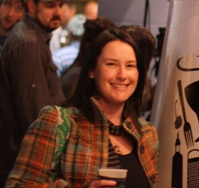 I grew up in south-east Australia, in a little beach town about an hour and a half south of Sydney and now live in the south-east of the USA in Lake Worth, Florida. I’ve lived here on and off for about 7 years, with a 2 year stint in rural, beach-side Costa Rica in between (see a pattern here?)!

I love to brew beers that are a little out of the ordinary; my favorite style to brew is probably Belgian ales, followed closely by any style with a creatively used hop twist.

I’ve only just started entering homebrew competitions, but recently scored a bronze medal for my Belgian Dark Strong Ale at the Coconut Cup in Miami. 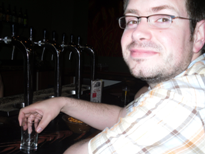 Billy (other Billy, Wd, etc.) is a transplanted Southern boy currently living in Southwest Missouri. Since being exposed to the homebrewing community, he has been building his passion for the full variety of beer styles. Not one to be tied down to one style, he continues to branch out in brewing styles, making each recipe his own, building a base of recipes for all to enjoy.

Look out for building projects too, as RIMS has become a fascination of this fledgling homebrewer. A part from homebrewing, I’m an avid bike rider, both mountain and road.

I love to travel and try to get away as much a possible, lots of 3-day getaways. 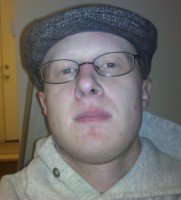 I was born and raised in Northern IL and now reside in the great city of Chicago. I have been brewing heavily for little over a year and a half focusing on contemporary, historical, and progressive English Ales. Some of my go-to styles to brew include a variety of Porters, Milds, Bitters, Stouts, and Pale Ales.

I also brew a bunch of one-off experimental beers such a triple decoction RoggenBock and a 100% Rye mash ale. One of my other main focus areas is in commercial brewing.

I am currently working on a nanobrewery startup that will go live hopefully in the next one to two years. The goal is to bring the flavor and many times sessionable ales of England to the US beer scene. 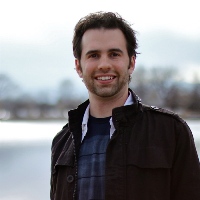 Billy is the founder of the Homebrew Academy. He launched it in 2010 as a resource for aspiring homebrewers, and grew it into one of the most popular homebrewing websites in the world.

He no longer runs the site, but still consults and collaborates with the new owners.

Billy is a certified beer judge and his favorite beers styles are American ales and German lagers. 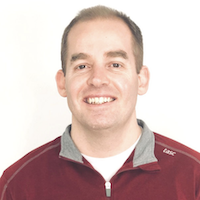 Karl is the chief marketing nerd here at HomebrewAcademy.

With +10years in the SEO industry, Karl leverages a mix of content marketing, strategy, and wizardy to gain exposure on awesome content.