Czech Pilsners are complex yet quite harmonious; with rich malt notes and spicy tones from the hop additions. Like most beers, Czech Pilsners have a storied past. In 1842, Czech Pilsners were introduced into the world; it has been a better world with this beer style in existence.

King Wenceslas II allowed for brewers the right to brew beer. Due to this decision, the city of Plzen (Pilsen), Bohemia, now Czech Republic, saw a huge increase in economic growth due to the brewing and selling of Czech Pilsners.  Due to this great deed, King Wenceslas II became the patron saint of brewers.

Much of the good feelings about brewing beer in Plzen was almost all forgotten. One dreadful day in 1838, a group of brewers decided to dump thirty-six barrels of undrinkable ale. Contamination issues had ruined the beer. The beer was either spoiled by wild yeast or bacteria.

Learning from their mistakes, a bottom fermenting lager yeast was rustled out of Bavaria by a monk. This also happened to be around the time that Josef Groll, a Bavarian brewer, helped to save the day. Groll was hired to teach Plzen brewers the lagering process that was now famous in Germany.

When constructing a recipe for a Czech Pilsner, consider the following:

Plzen has some of the softest water in the world. The most efficient way to replicate this soft water is by using distilled water.

Traditionally, under-modified pilsner malt has always been used. A triple decoction mash, as Nick Carr from Kegerator.com puts it, “a thing of complex, diabolical beauty.” Three separate times during the mash a third of the grain is removed, boiled and added back to the mash. This process achieves the following:
• A way to deal with under-modified malts
• A way to increase the overall temperature of the mash
• Releases the sugars and reduces a large amount of proteins 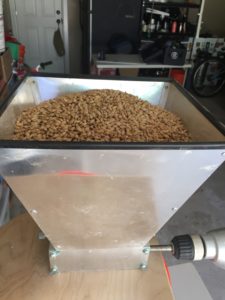 Milling grains prior to heating the water.

Another way of achieving this is to do a single decoction. This is accomplished by taking one third of your whole mash during your protein rest and raise the temperature to 148-154F. Hold this for fifteen minutes and bring it to a boil and hold for another fifteen minutes. Stir the wort like you mean it to prevent burning.

Finally, an alternative to these complicated brewing endeavors is to substitute some of the pilsner malt for up to ten percent of caramel malt for mouthfeel and up to eight percent Munich for color.

Saaz hops are used for bitterness, aroma, and taste. If you find yourself unable to obtain traditional Saaz hops, Sterling and Tettnang have similar profiles. 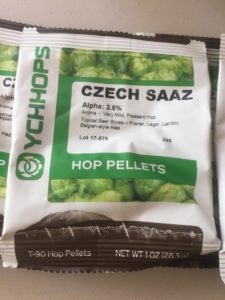 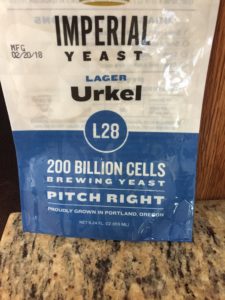 Primary fermentation at around 50F, diacetyl rest at around 68F for about 3 days, and then cold crash for around five weeks at around 33-34F. 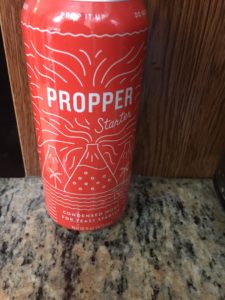 I opted for the easy way to brew this beer. With a busy eight-year-old at my side during the summer, this seemed to be the most logical decision. I contacted a friend who has great experience brewing this beer and he shared with me his recipe. I completely understand that a triple decoction mash has its benefits, I do not deny this.

If I were to brew this beer for a competition, a triple concoction would be the way to go. Nevertheless, this time around a simple brew day was what I was looking for. See my recipe below.

Czech Yo’ Self Recipe 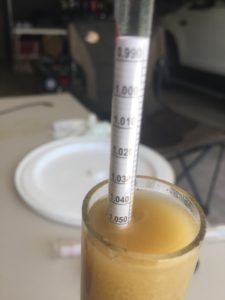 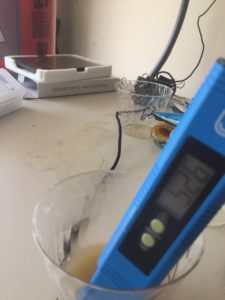