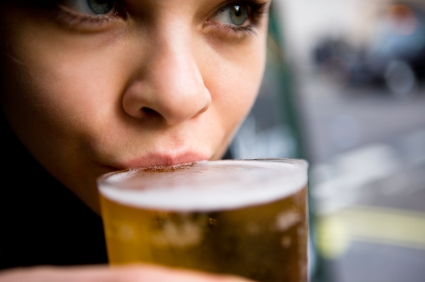 Believe it or not, I did not always like the taste of beer. It was frustrating because I wanted to like it, but couldn’t stand that “beery” flavor. Everyone said that eventually I’d acquire the taste, but that didn’t look too promising.

My problem was solved when I discovered that instead of draining can after can of yellow fizzy beer until I “acquired the taste”, the real key was trying the many other (better) styles until I found one that I loved. It turned out that expanding my variety not only got me to like beer, but to become a connoisseur.

If you don’t like beer, it’s probably because you’ve been drinking the wrong types. I’ve laid out a plan to change all that by getting you to try higher-quality craft beer. This 5 part series will provide you with a step-by-step strategy for becoming a fan of the suds.

The mission are made up of two parts:

Start off with the introduction post: The Jack Bauer Guide for Beer Noobs