Stone Brewing Company’s Old Guardian is an epic barleywine. This 12% abv monster is released every February.

, which I was given permission to reprint.

So here it is. I’m going to brew it later this month and then give it a long sleep in the cellar until next winter. Enjoy!

I can’t stress it enough: clean and sanitize everything.

In a 10-gallon brew kettle, combine the crushed malts with 7 gallons plus 1 cup of 161°F water. The water should cool slightly when mixed with the grain. Cover and hold the mash at 148°F for 90 minutes.

For safety’s sake, set up your propane burner outside. Set the brew kettle of mash on top and heat to 160°F, stirring frequently to avoid scorching. Turn off the heat. The mash will continue to increase in temperature to about 165°F.

Lauter the mash according to the instructions on page 159. Once the liquid is lower than the level of the grain, begin to slowly sprinkle 3 gallons plus 7 cups of 168°F water over the grains to start the sparge. Continue sparging as instructed on page 159.

Set the brew kettle of wort on your outdoor propane burner and add water to bring the wort level up to 7 gallons, if needed. Bring the wort to a rapid, rolling boil. As it begins to come to a boil, a layer of foam and scum may develop at the surface. Skim it off and discard.

Once the wort is at a full boil, put a hops bag containing the Warrior hops in the kettle and set a timer for 1 hour and 45 minutes. Stir the wort frequently during the boil, and be watchful to avoid boilovers.

At 15 minutes before the end of the boil, stir in the Irish moss. When the boiling time is over, turn off the heat and put a hops bag containing the Crystal hops in the kettle. Cover the kettle and immediately begin cooling the wort quickly.

Pitching the Yeast and Fermentation

Once the wort has cooled to 72°F, discard the spent hops and check the specific gravity of the wort with a hydro-meter. The target starting gravity is 1.103 (24.5 Plato).

Transfer the wort to the primary fermentation bucket. Pitch the yeast (or prepare a yeast starter).

Allow the wort to ferment through primary and secondary fermentation at 72°F until it reaches a specific gravity of 1.016 (4 Plato).

When you’re ready to bottle, clean and sanitize the bottles, caps, and bottling equipment. Put the dried malt extract in a medium saucepan and stir in just enough water to dissolve it.

Bring the mixture to a boil over high heat. Remove from the heat, cover, and let cool slightly. Proceed with bottling. 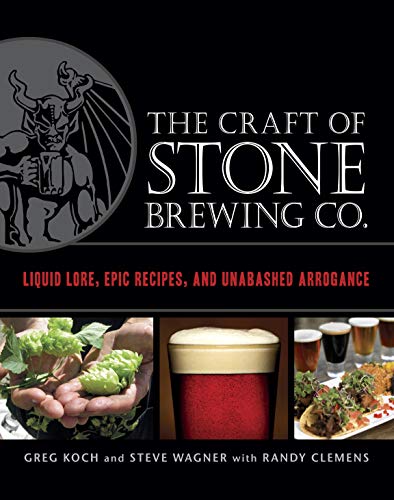