As we are all practicing our best social distancing due to COVID-19 Coronavirus, there are still some things that a homebrewer must do. Brewing beer is certainly at the top of the list. Afterall, brewing beer is something that I can usually do in isolation anyway.

About a month ago, I received a text from my brother about a Rye Lager that Pipeworks Brewing Company recently released. Soon after that text, I found a four-pack of this beer for myself. I was not disappointed. With a nice earthy, round, and crisp flavor, I will make it a point to find this beer more often.

A friend in the local Chicago Area beer scene, coined the phrase Coronacation. We are both teachers and are teaching from home these days. Since this is so foreign to us, we are trying to have some fun with it.

My brew day usually starts off with going to the store to either buy R.O. water or distilled water. Distilled water was out of the question since the shelves were empty. Buying R.O. water was not a possibility since I did not bring my empty gallon bottles. I decided to begin the process of collecting 5.5 gallons of filtered water through my Britta pitcher. This took the better part of the entire morning. 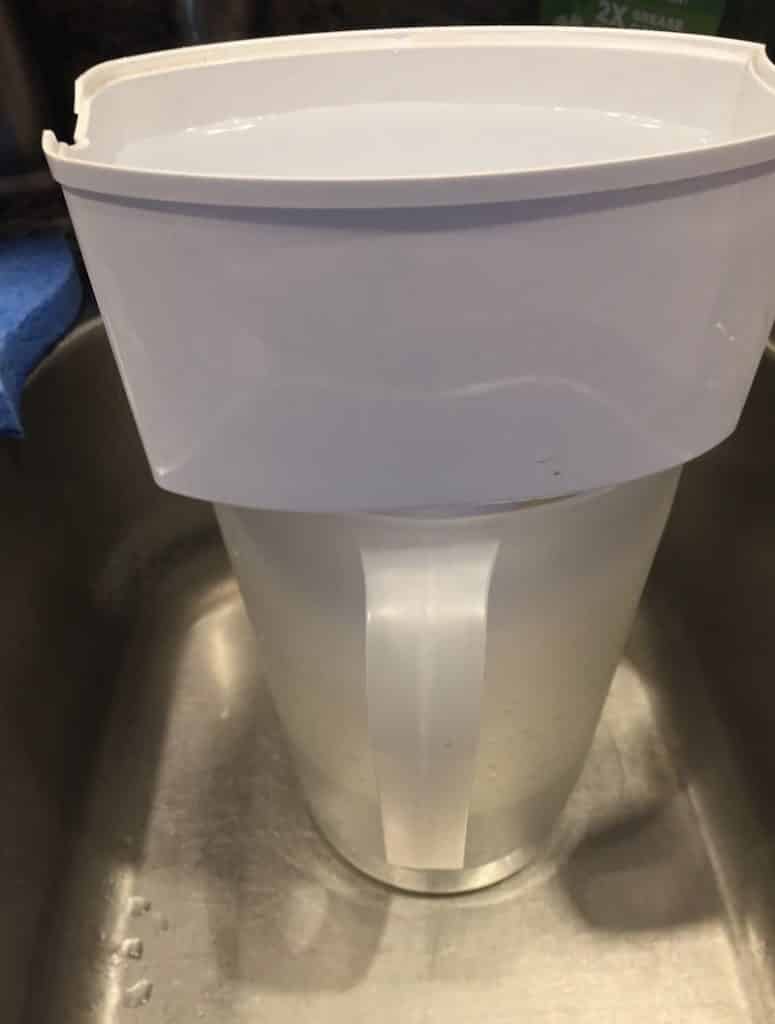 While collecting water, I then created my recipe and crushed my grains in the garage. Since I was not too keen on leaving the house, I decided that today’s brew day was going to be with ingredients that I readily had on hand. 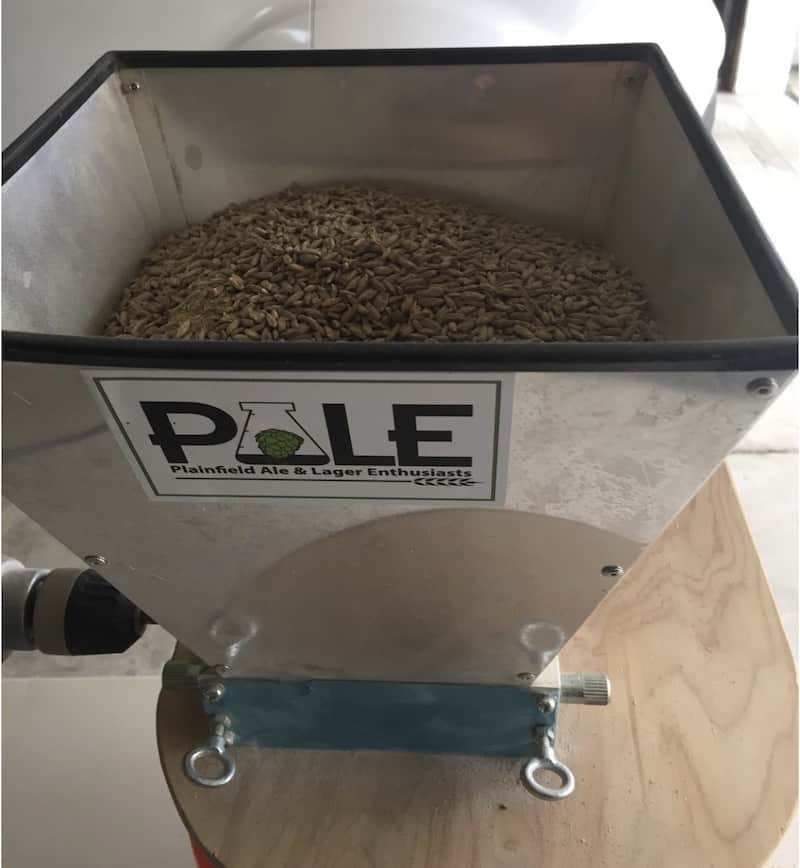 Crushing grains for my brew day.

This just proves that as homebrewers, it pays to buy ingredients in bulk whenever possible. A garage with just enough space to fit about eight containers houses my bulk base grain supply. Copious orders from Yakima Valley Hops and my local homebrew store, Chicago Brew Werks, helps to pack my freezer with the best hops. My beer fridge holds my yeast that I seem to be hoarding these days.

An often overlooked malt, Rye Malt has a unique earthy and even some say spicy flavor for the production of many beer styles. Rye Malt helps to build flavor and develop complexity in many beer styles, from medium flavored lagers to dark ales.

Use in 5% increments until desired flavor is achieved. Rye Malt is fully modified. It performs well in a single temperature infusion mash if used at less than 20% of total grist.

Hulless and with a high beta glucan content, Rye Malt can result in a sticky mash and slow lautering. Using a brew bag or adding rice hulls when usage levels approach 20% or more.

Amarillo hops have grown in popularity in the last few years. Virgil Gamache found Amarillo hop bines growing alongside Liberty hops on his farm, Virgil Gamache Farms in Washington. The flavor and aroma are described as a steroid-induced version of Cascade. WIth characteristics of orange, lemon, and grapefruit, Amarillo has a rather pleasant aroma along with a high alpha content. 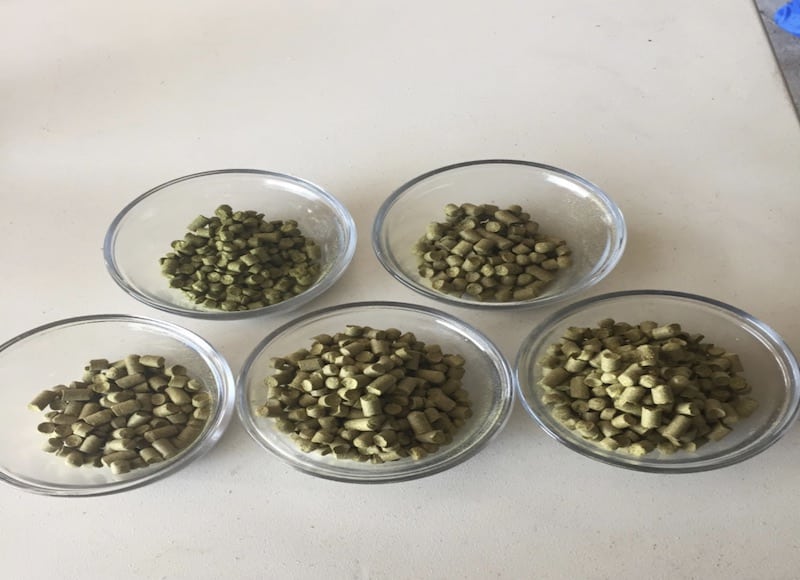 The hop schedule layed out.

This past Sunday brought about news that local restaurants and bars will have to suspend their daily normal activities. This means nobody is able to dine in or enjoy a cold beer at a brewery. This has caused many breweries to have to rethink now they can sell their beers to the public while still being socially responsible with their own social distancing practices.

No matter what your stance is on multiple governor’s decisions, this is certainly making us rethink and reshape our normal practices and daily routines. As a homebrewer, I do not have to worry about this. I have the luxury of brewing what I want and not having to worry about the selling portion of my beer. Some might even say, this is a great time to be a homebrewer.

The Golden Age of Homebrewing!

In closing, I hope I shed some light heartedness on this huge world wide pandemic. I know we are all hunkering down and everyone’s experiences are different. So brew on and live to brew another day. Stay healthy, stay positive, stay well, and wash your hands.