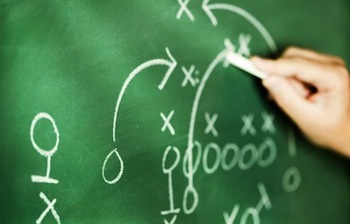 Last year was my first Great American Beer Festival. What’s the most important thing I learned? Get yourself a strategy.

I THOUGHT I had a strategy last year – “Yea I’ll check out Dogfish, maybe see what Pizza Port is serving, yada yada yada….”

Didn’t work. After a few beers and being caught up in the excitement, my plan went down the shitter and I was playing GABF whack a mole.

This year will be different.

With 460 breweries pouring 2,400 beers, how do you decide which beers to drink? You need a hit list.

You might choose your hit list by other reasons, but most of mine fall into one of these three categories:

So what’s my plan? Here’s what I’ve got so far:

Saturday is the big test. Will I stick to my game plan, or fail miserably? Either way it’s going to be fun to try.