What if you could buy a six pack of the best beers your state had to offer?

Well 5280 Magazine has done that for Colorado residents with their release of the Colorado Six Pack. Last September they published an article called Colorado’s Best Craft Beers, and from that list they choose their six favorites.

In the video I talk about:

The 5280 selections and mine are also listed below. 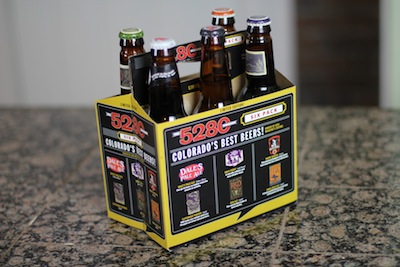 A sampling of Colorado's best

This is a really cool idea by 5280 and I’d love to hear from you guys. If you could make a dream team six pack from your state, what would be in it? 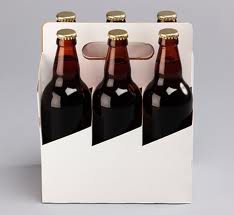 Fill this thing up