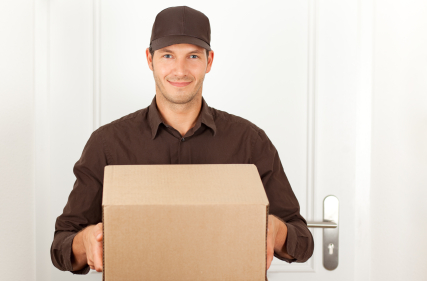 You’ve heard about them, but have you ever joined one yourself?

I’m talking about beer of the month clubs. You know, where you pay monthly for a box of beer to be delivered to your doorstep.

I’ve always been a bit confused by these. They’ve been around forever and are typically given as a gift. I remember hearing about them when I was a kid, not that I’m too old (despite the gray hairs, dammit). But I never knew anyone that was actually a member.

And if they were popular back in the dark days of American beer, shouldn’t they be thriving now? I’m hearing more buzz about them over social media and they seem to be gaining in popularity. It’s not surprising, considering the rapidly growing craft beer consumer market.

But you can find craft beer anywhere now, so are they worth it? If you’re giving it as a gift, is the recipient going to like it if they are a real beer geek like me?

That’s what I plan on finding out.

So I signed up.

Over the next year I’ll be reviewing beer of the month clubs.  I’m currently signed up for three, but will drop and add new ones as time goes on. I can’t exactly justify 10 packages of beer coming per month.

What’s in it for you?

I’ll let you know what the best clubs are. Well, I’ll give you the facts and my opinion, and you can make up your own mind. The clubs are different and what’s best for someone else may not be best for you. So I’ll promise you this. I’ll provide:

I’m keep track of my progress on a specific blog page, which you can reach by clicking the graphic below. You’ll also notice that the graphic is now in the sidebar so you can easily find it in the future. 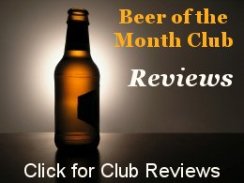 It’s a work in progress, but I’ve started some tables to provide information about the clubs. When I’ve been a member long enough to make some recommendations, I will add them.

Here’s something that’s really on my mind. From what I’ve seen in the past with BOTM clubs, they never actually tell you much about the beer in their marketing. It’s always the same words: “microbrew, high-quality, hand-crafted, small-batches.” But there’s never much about the styles or ingredients, or any language that looks like it was written by a beer expert.

I attribute this to the fact that 10-15 years ago beer consumers weren’t nearly as educated as they are now. Back then, it was enough to call a beer a “microbrew” and that was enough of a selling point. Rarely do you see the term “craft-beer” used with the clubs. In this enlightened age of beer, we are demanding more and better information. So here’s what I’m wondering:

Are these companies keeping up with their consumers?

I want to see how well they know beer, and if they are keeping up with the times. That is a big factor in how I’ll pick my favorite.

So let’s get a discussion going. I want to hear about what you want to know. Let’s start with this, my answers are in parenthesis: