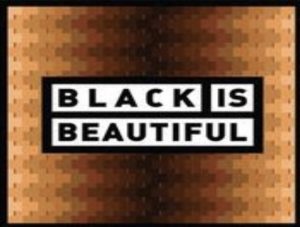 Here is the label for this beer.

On the heels of a deadly pandemic that has kept most Americans sheltered in-place for nearly three months, businesses began to open up again and our lives were slowly coming back to “normal.”

We all were forced to take a conscious and collective step back on Monday, May 25th. George Floyd’s life was cut short by the heinous actions of four Minneapolis police officers.

Marcus Baskerville knew he needed to do something. Baskerville is the proud owner/head brewer of Weathered Souls Brewing Company in San Antonio, Texas. As someone who has a platform to do some good for the community, he stepped up to make a difference. I instantly felt a connection with Baskerville because I want to use my platform here at Homebrew Academy to make awareness of this important issue.

Baskerville became interested in brewing as a homebrewer with his brother. He quickly realized he had something when people at the brewery he was working for early on preferred his beer over what was on tap at the brewery where he worked.

Along with his business partner, Weathered Souls Brewing Company became a reality.

“A collaborative effort to raise awareness for the injustices people of color face daily.”

As someone who sees opportunity and takes it, Baskerville did not hesitate to step up and take action after Flyod’s death. As he said, “the idea came from wanting to use my platform and business in a way that would support equality” and those who suffered from police brutality. Baskerville shared his label and his idea for a beer release with Jeff Stuffings of Jester King Brewing Company, “the initiative of ‘Black is Beautiful’ platform was born.”

This is how the collaboration started

This idea hit social media on Wednesday, June 3rd and spread like wildfire. I contacted a mutual friend Marcus and I have; none other than Ms. Annie Johnson. Annie is no slouch to homebrewing.

She was the American Homebrewer Associations’ Homebrewer of the Year in 2013 and won the prestigious Pilsner Urquell’s Master Homebrew Competition in 2012. Annie put us in contact and Marcus and I began exchanging messages.

Much like past initiatives such as Other Half’s All Together project and Sierra Nevada’s Resilience IPA, Baskerville knew he needed to do this right.

“He is encouraging breweries to donate 100% of the beer’s proceeds to local foundations that support police brutality reform and legal defenses for those who have been wronged. Also, breweries are encouraged to choose their own entity to donate to local organizations that support equality and inclusion. Finally, to commit to the long-term work of equality.”

As I sit here and think about the times we live in, I feel conflicted. I have always been one to support law enforcement. I was also raised to know everyone deserves the opportunity for equality. How can this country move forward? I know beer is a good starting point. Maybe sitting down for a beer can be the way to begin this conversation of equality in America.

You can find the recipe here (dropbox link).

While talking to Baskerville about this recipe and this collaboration, he suggested that everyone can give their spin on it. Since we are still living in a CoVid 19 reality, I had to rely on what I had on-hand. With curb-side pick up only taking place on Wednesday and Saturday, I missed my opportunity to shop for supplies at my local homebrew shop. I went a slightly different route than what was suggested.

Coffee, an oak spiral that will be soaked in Bourbon and dry hop addition will be added to a portion of my five-gallon batch. I will be dry hopping with ProVoak hops from Yakima Valley Hops. These hops are known to impart barrel-aged character to your beer. 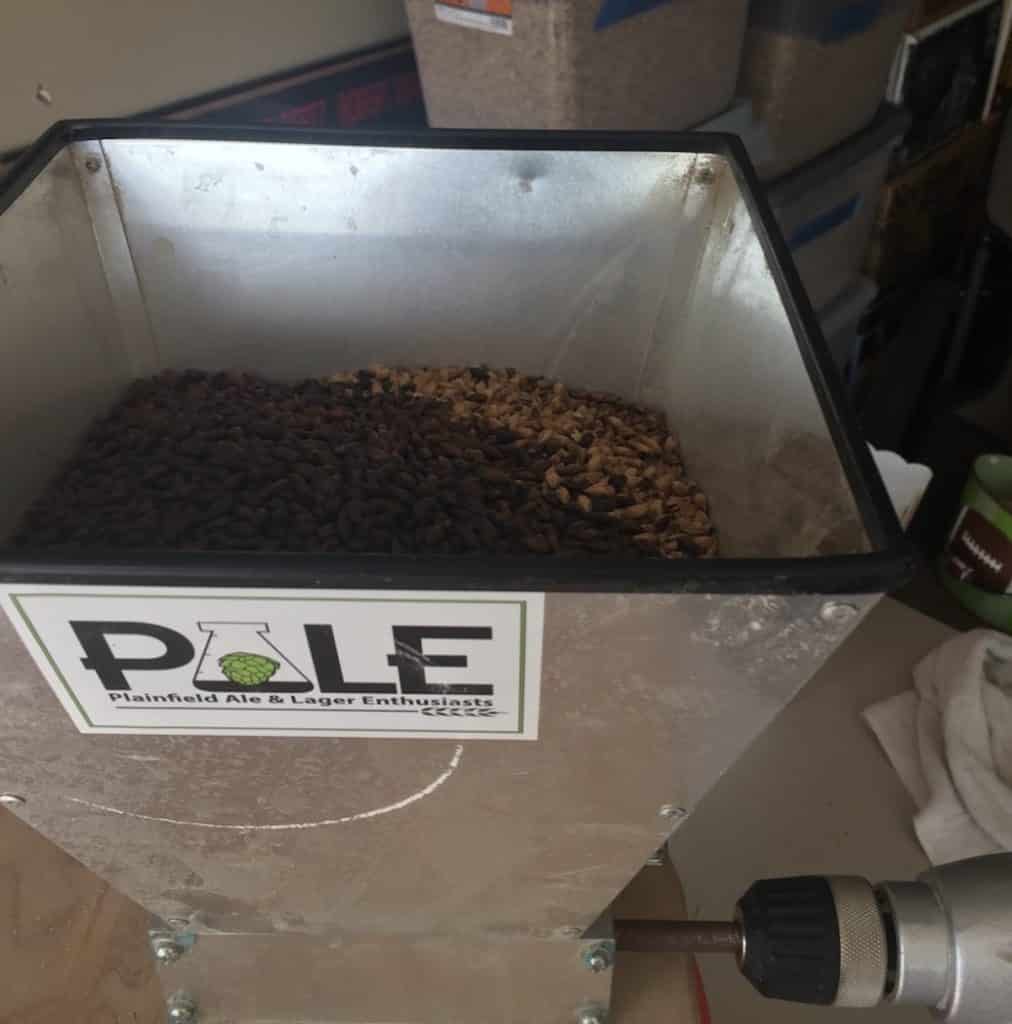 Grains in the mill ready to be crushed

My first comment about my version of this recipe is it really lacks the chocolate malt that is needed for an Imperial Stout. I like the addition of the coffee malt.

After fermentation, I want to add some cold brewed coffee and age it on some oak spirals that will have been soaking in some Bourbon.

Also, I will dry hop it with the ProVoak hops. As I am writing this article, my version of Black is Beautiful is fermenting away nicely.