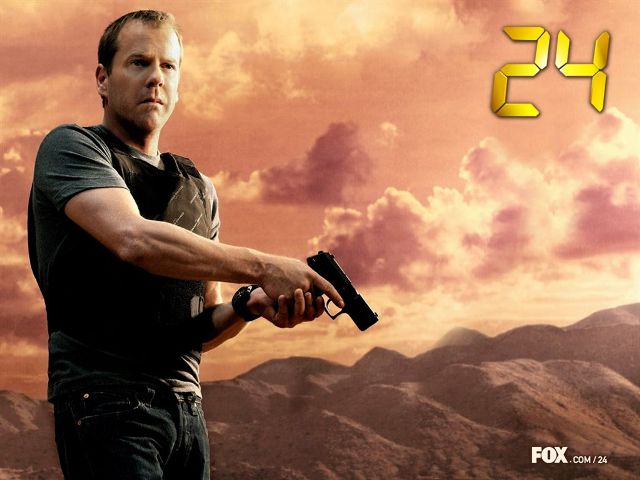 Note: This is the introductory post in a 5-part series called Beer Newbie Missions, a crash course in how to like beer for those just getting started.

The terrorist threat of infecting all society with mass-produced light tasteless beer is growing greater.

Against an enemy this powerful, the beer-enlightened are forced to bring in their best weapon – Special Agent Jack Bauer.

The beer world needs saving, and Jack Bauer is calling on you to help. Even for a guy who has trained with Delta Force, SWAT, and the CIA, this job is too much for Jack to handle alone.

You’ll need to be brought up to speed on craft beer. Jack’s planned 5 missions for you to complete before you receive your ranking – Special Agent Beer Geek. Follow the missions and you’ll have the knowledge you need to join the beer-enlightened.

Before you start the heavy training, there is one action you need to take right now:

Clear out the junk.

Purge your fridge of anything that ends in Light, Dry, Ice, or -weiser. If it looks like this, or this it has to go. You get the idea.

If you’re going to be a special agent you’ll need to cut all ties to your former life as a beer novice.

Don’t worry, that empty space is about to be filled by something 1000x better…

Check in by leaving a comment down below. Whether you’re new to craft beer or a veteran, I think you’ll find this fun and informative. Who’s on board?