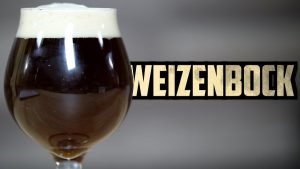 Some consider a modern Weizenbock to be a combination of a Weissbier and a doppelbock. It contains a large portion of wheat in the grist and top-fermenting weiss yeast, but it actually has a layered maltiness and the strength of a bottom-fermented … END_OF_DOCUMENT_TOKEN_TO_BE_REPLACED 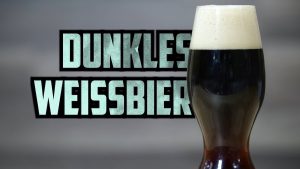 Dunkles Weissbier is a grainy, bready flavored beer. Dunkle is German for “dark”. There are slight caramel notes along with toasty, bread crust like melanoidin character that the Munich malt imparts on a beer. Although it has a nice rich color, it … END_OF_DOCUMENT_TOKEN_TO_BE_REPLACED 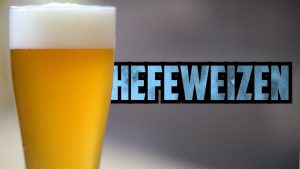 Hefeweissen has been around for years. The beer that many people start off making as homebrewers and then quickly forgotten about is the subject of this week’s look into Martin Keen’s ambitious brewing project; brewing 99 beers in 99 … END_OF_DOCUMENT_TOKEN_TO_BE_REPLACED